How AI Is Set to Change the Future 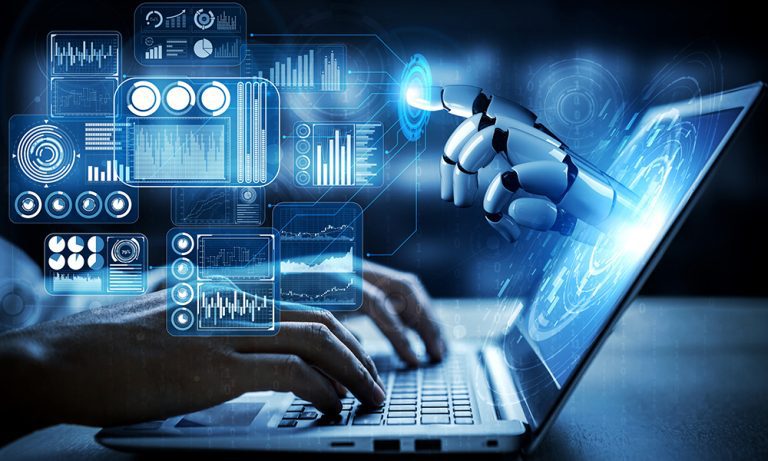 Artificial Intelligence (AI) is one of the fastest-growing sectors within the technology sector, and everybody wants a slice of it. Tech giant Elon Musk, for example, donated $10 million to the non-profit research organization, OpenAI, to fund further research into the field. As AI continues to affect our day-to-day lives to an increasing degree, it’s becoming apparent that if you’re not on board with artificial intelligence, you’re going to be left behind.

What are the Facts?

The numbers regarding Artificial Intelligence are truly staggering. Of the 9100 patients received by IBM inventors in 2018, almost 18% of them were AI-related. Businesses across the globe are upping their spending on AI products and services annually, with tech giants like Google, Apple, Microsoft, and Amazon spending billions to create these products and services. Furthermore, universities are making AI more central to courses, entrenching the importance of Artificial Intelligence in our day-to-day lives. The Massachusetts Institute of Technology (MIT) alone has spent $1 billion alone on a new college devoted specifically to computing with a strong AI focus.

Looking to the Future…

Last Autumn, AI guru Kai-Fu Lee gave a lecture regarding Artificial Intelligence at Northwestern University, noting its negative side effects and limitations. Of the former, he warned that ‘the bottom 90 percent, especially the bottom 50 percent of the world in terms of income or education, will be badly hurt with job displacement… The simple question to ask is, ‘How routine is a job?’ And that is how likely [it is] that a job will be replaced by AI, because AI can, within the routine task, learn to optimize itself.’

We’re already glimpsing how Artificial Intelligence is set to shape our daily lives even further. Driverless cars are already on the horizon, and auto-pilot is already in operation for trains and planes. Robots are also being increasingly used in factory production lines as a more efficient and cost-effective alternative to human labor. Even the healthcare and education sectors are expected to benefit from AI; there is talk of virtual nursing assistants, and the digitalization of textbooks will be streamlined through the use of Artificial Intelligence.

Looking to the future, AI is being looked at as a potential tool that can be used to boost sustainability and address climate change and other environmental issues.

Ember Stetson is a Content Coordinator for AKLWEB HOST, with a special focus on editing copy and all things blog-related. In her spare time, she enjoys reading, watching Oscar-nominated movies, and drinking iced lattes.

What is TCP/IP and How Does It Make the Internet Work? 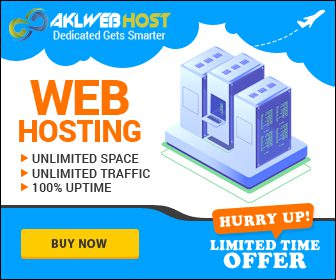